With the likes of Rooney, Lampard, Gerrard, Ferdinand, and Terry long gone, England are a team in transition.

How they qualified: In reaching Russia 2018, by defeating Slovenia at Wembley in their penultimate Group F match, England sealed their spot at their sixth consecutive World Cup – matching their previous record set between 1950 and 1970. In doing so, England finished undefeated for the second consecutive time in qualification for a major tournament.

The former Crystal Palace, Aston Villa, and Middlesborough defender spent three years in in charge of England’s U21s before being effectively forced into taking the national team job after Sam Allardyce was dismissed in disgrace. Southgate first took the job despite publicly admitting he wasn’t ready for the role and declaring that he was merely a short-term stopgap appointment. However, his willingness to give a new generation of English players a chance has endeared him to supporters, giving him a much easier time in the England hot seat. 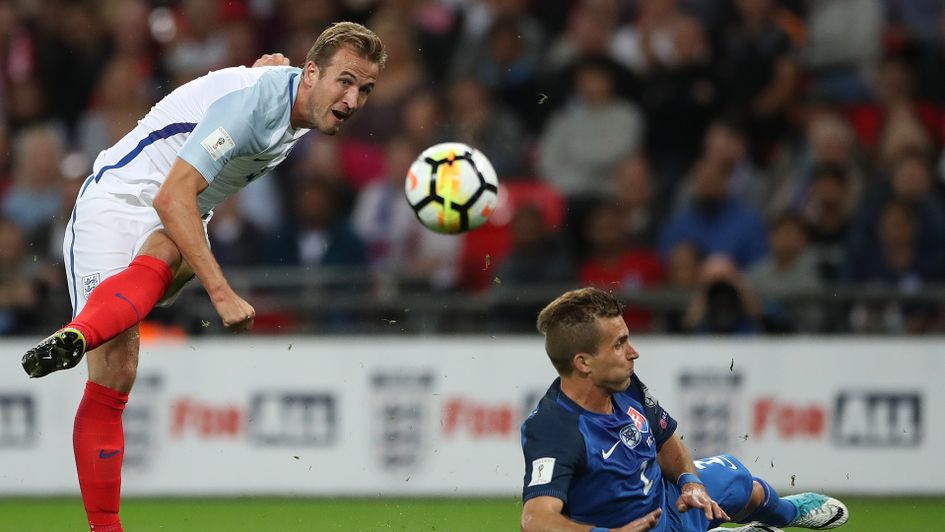 The Tottenham Hotspur forward has shot to prominence in the last three years netting over 20 league goals in his past three seasons. Renowned for his insatiable appetite for improvement, it is remarkable to think that the boy from Walthamstow has gone from warming the Spurs bench at the time of the 2014 World Cup to scoring at the Bernabeu in 2017 and potentially leading the Three Lions out at Russia 2018 as captain.