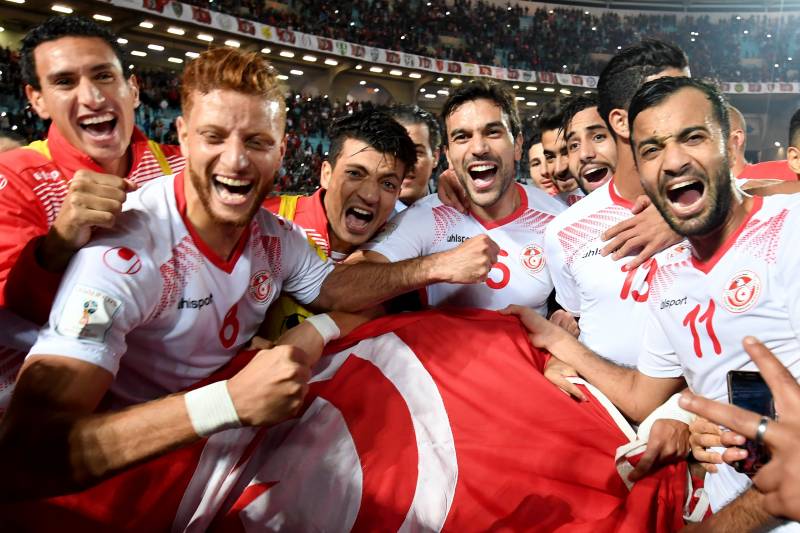 After missing out on the last two World Cups, Tunisia are seeking to reach the knockout stages for the first time.

Nickname(s): The Eagles of Carthage

How they qualified: Tunisia booked their return to the FIFA World Cup after a 12-year absence, topping Group A to head to their fifth edition of the tournament. Tunisia guaranteed qualification despite being held 0-0 at home by Libya on the final matchday. The Eagles of Carthage headed into their final fixture knowing that they would definitely reach the World Cup if they avoided defeat. They finished a point ahead of Congo DR, whom they defeated 2-1 in Rades thanks to a winner from Ghaylen Chaaleli early in the second half.

Maaloul was been re-appointed as coach of Tunisia’s national team after his first spell in charge in 2013 lasted just seven months. In April 2017, he replaced Henryk Kasperczak, who was sacked after Tunisia were knocked out of the 2017 Africa Cup of Nations in the quarter-finals. The former midfielder represented Tunisia in the 1988 Summer Olympics in Seoul and amassed 74 caps, but never made it to a World Cup as a player. As a coach, his CV includes spells with club sides ES Tunis and El Jaish, as well as an international managing role with Kuwait. 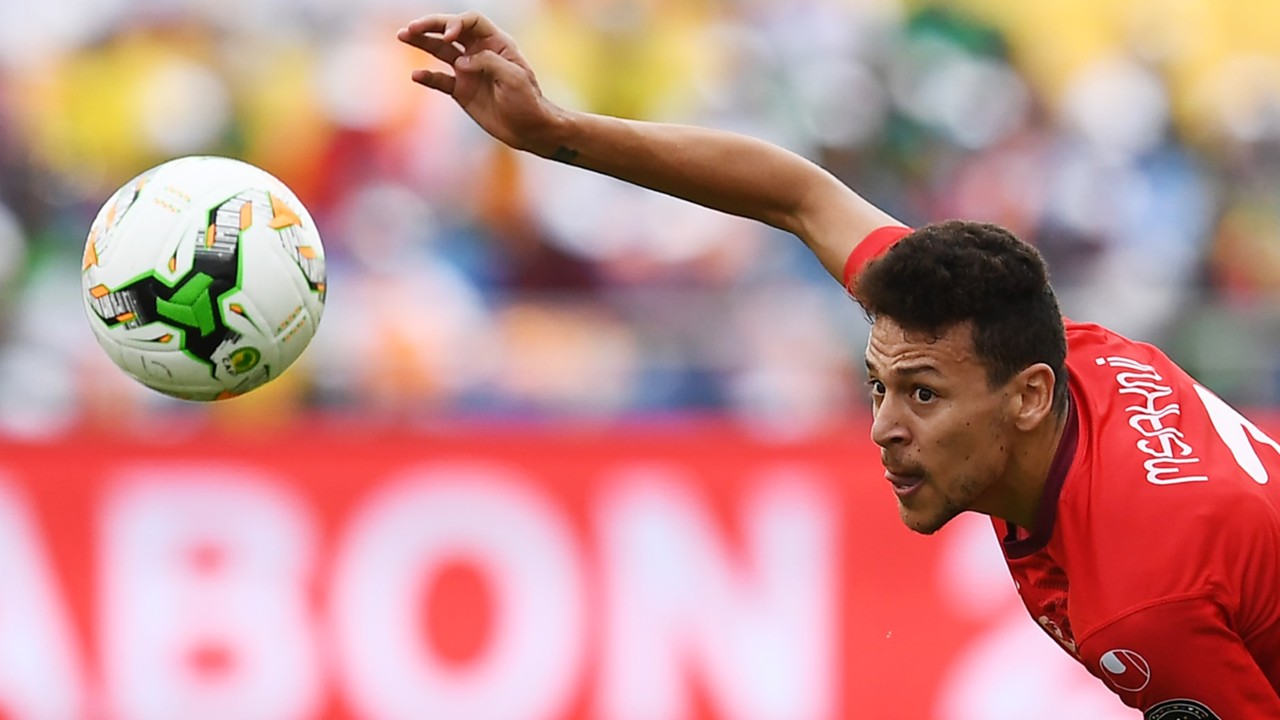 The 27-year-old top scored three goals for Tunisia during qualification. He currently plys his trade in the Qatari Stars League with Al-Duhail, where he has averaged just under a goal every other game since joining in 2013 from Tunisian side Esperance Tunis. Since making his debut for the national team in 2009, he has amassed over 50 caps.