Panama are World Cup debutants and qualified for the tournament ahead of their bitter rivals the United States in the most controversial circumstances.

How they qualified: Panama defeated already qualified Costa Rica 2-1 to secure a place at the 2018 World Cup in Russia for the first time in the country’s history, leading to the country’s president to declare a national holiday. An 87th-minute winner struck by the Seattle Sounder’s Roman Torres knocked the United States out and secured a ticket to Russia 2018, but it was an incident in the 54th minute that stole the headlines. Panama were trailing 1-0 before a ‘ghost’ equalizer from Blas Perez, which appeared to not cross the line, leveled the tie.

Also known as El Bolillio (The Baton), he led Colombia to the World Cup in 1998 and Ecuador to the tournament in 2002. Named the 2015 CONCACAF coach of the year in 2015, the former-defensive midfielder has a hot temper both on and away from the touchline; exhibited by the fact that he was forced to resign from a second stint in charge of the Colombia national team for attacking a woman in 2011. 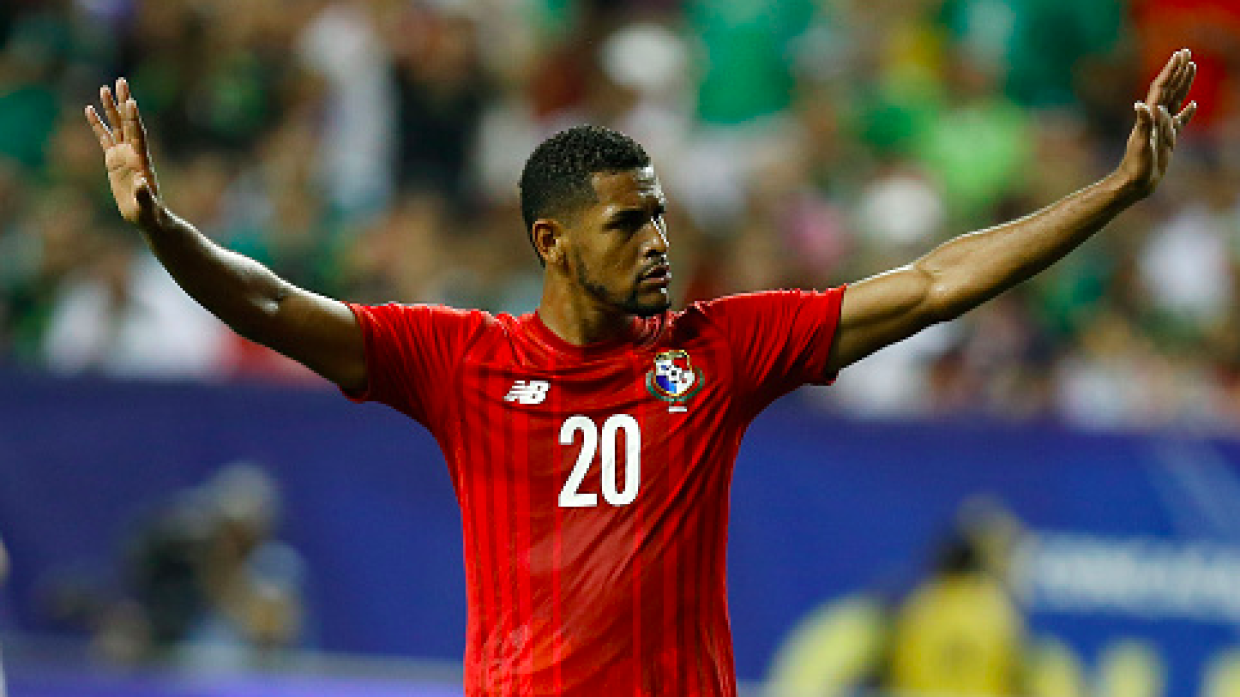 Godoy has been a mainstay on the Panama team making his international debut in 2010 at the age of 20, becoming integral to the side during Gold Cup campaigns which ended at the semi-finals in 2011, the final in 2013, and capturing third place in 2015. Godoy was signed by the San Jose Earthquakes in 2015 having moved to Europe in August 2013 when he signed for Hungarian side Honvéd Budapest.