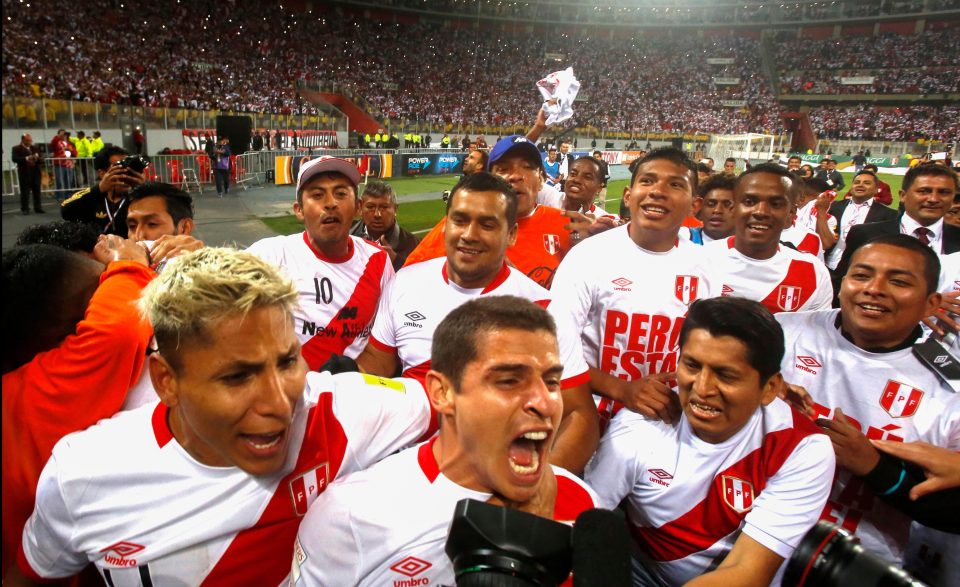 Jefferson Farfan, also known as La Foquita (‘The Little Seal’), marked his return to the Peru setup with the opening goal in a historic night of football that saw Los Incas defeat New Zealand in the intercontinental playoff.

How they qualified: Peru ended their 36-year World Cup drought by finishing fifth in South American qualifying and subsequently defeating New Zealand 2-0 on aggregate in the playoffs. In the key playoff games, Peru fought to victory without the talismanic striker and captain Paulo Guerrero who was banned for testing positive for a banned substance. During CONMEBOL qualifying, two bruising draws with Argentina and a home win against Uruguay showed that Peru can hold their own.

The Argentinian coach has built a career on making a team out of less than desirable ingredients. A former forward, nicknamed el Flaco (the skinny one), he took some time to find his feet in management. After winning the Chilean title with Universitario in 2008, Gareca returned to Argentina where he won three league titles with Velez in a four-year spell. In charge of La Blanquirroja, he led them to a quarter-final exit to Colombia on penalties in Copa America 2016 having eliminated Brazil in the previous round.

The attacking midfielder is likely to have a plethora of suitors both pre- and post-Russia 2018. He scored four goals during World Cup 2018 qualification and expertly provided the deftest of assists to Jefferson Farfan in the playoff second leg against New Zealand. Currently with Sao Paulo, the Peruvian’s career seems like it is just about to get started, albeit a little late aged 26-years-old.