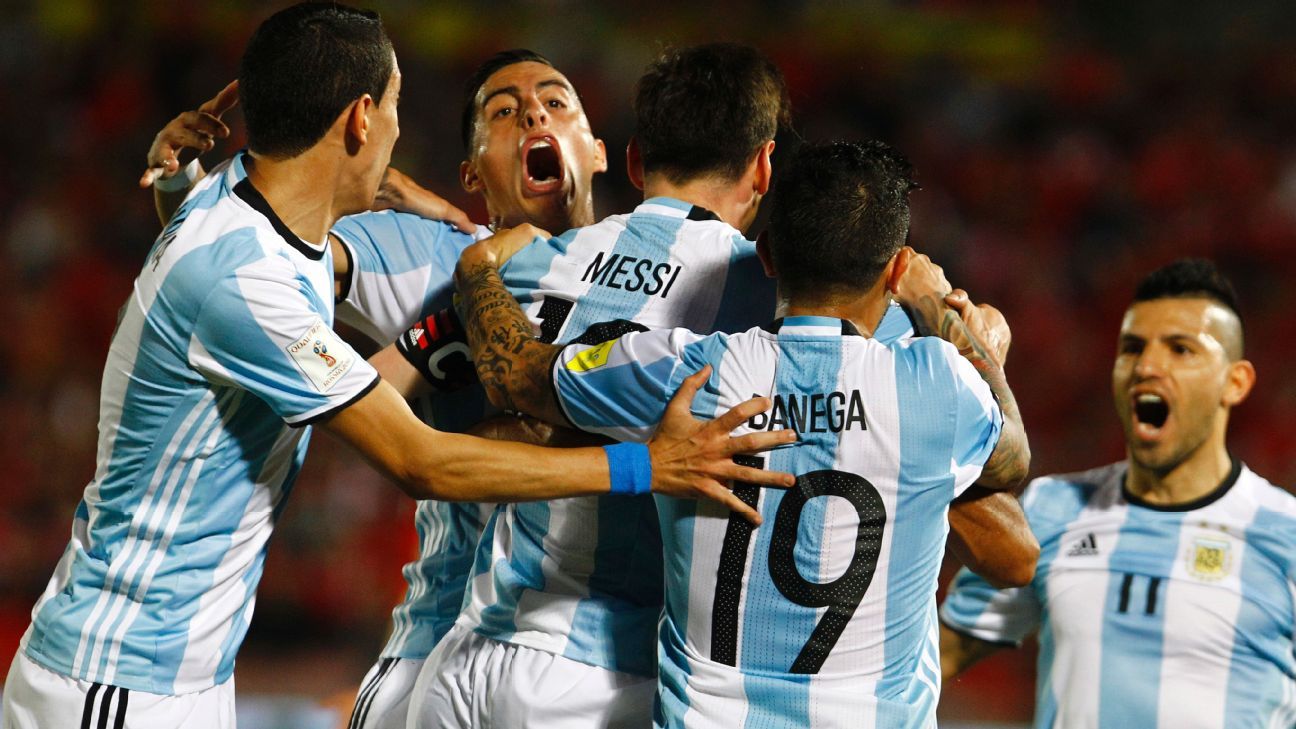 This is likely to be Lionel Messi’s last World Cup, and despite a disastrous last few years, it is impossible to write this team of superstars off.

How they qualified: Argentina finished third in the CONMEBOL standings, reaching the tournament on the final matchday with a 3-1 win in Ecuador courtesy of a Lionel Messi hat-trick. Since losing to Germany in the final of Brazil 2014, Argentine football has been in meltdown. Arrests, resignations, retirements, and reversals have plagued the Argentine soccer scene, but the world was joined in a collective sigh of relief as Jorge Sampaoli led them to Russia 2018 by the smallest of margins.

Jorge Sampaoli is a well-respected coach who has brought stylish play and success to both Chile and Sevilla in recent years. An Argentine who has his playing career cut short through injury, he boasts a pedigree which includes a Copa America title with Chile, and domestic and continental titles with Universidad de Chile. He left Sevilla after one season to answer his country’s call.

Messi announced his sudden retirement from international football when Argentina suffered defeat in the 2016 Copa America final to Chile on penalties, the third time that Messi had lost a final in the space of three years. Messi, who missed a penalty, said he had had enough. After returning to international duty, the mercurial forward is still banging in the goals for Barcelona and remains as deadly as ever.