Unable to qualify for a major tournament since 2012, the Danes have lived on the periphery of the world game for the past few years.

How they qualified: Denmark booked their spot at Russia 2018 thanks to a 5-1 aggregate play-off win over the Republic of Ireland, having finished second in Europe’s Group E to return to the world finals after missing out on Brazil 2014. All their goals against the Irish came in the second leg thanks to an inspired performance by Christian Eriksen, who scored a hat-trick.

Morten Olsen, the longest-serving coach in Denmark’s history, stepped down after the team failed to qualify for UEFA EURO 2016 and was replaced by Age Hareide. The former Malmo coach arrived in the job with decades of top-level experience across Scandinavia, including a five-year stint in charge of Norway’s national side. As a player, he amassed 50 caps for Norway and played for three seasons in England with Norwich City and Manchester City between 1981 and 1984. 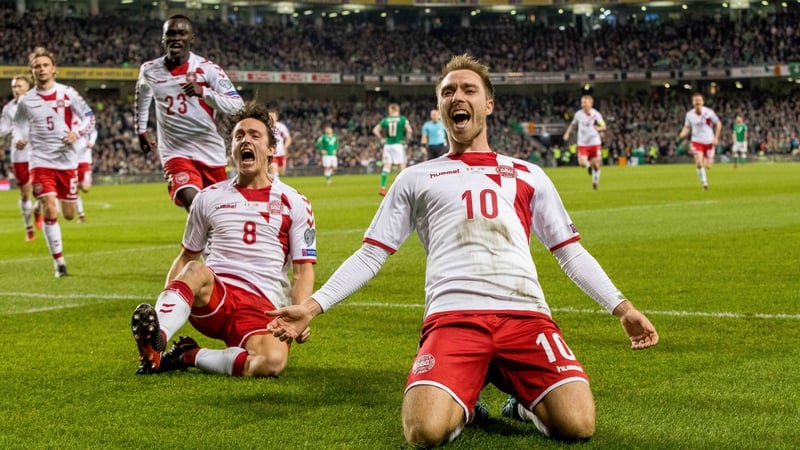 The 25-year-old midfielder ascended through the famed Ajax youth system before making the move to the English Premier League with Tottenham Hotspur. In 2018 he has emerged as a top transfer target for Barcelona after highly impressive performances for both club and country. His performances in the early part of the 2017/2018 season, notably against the Republic of Ireland and Liverpool, have solidified his place among the world’s elite.