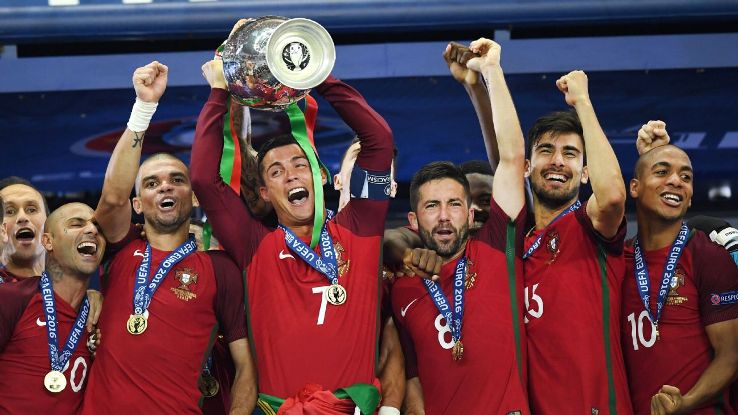 How they qualified: European champions  Portugal booked their spot in Russia after narrowly finishing top of Group B on goal difference, edging out Switzerland with a 2-0 home win. Their only defeat during qualification occurred against the Swiss, a reverse result in Basel on the first round of qualification matches.

Largely considered as the mastermind of Portugal’s Euro 2016 victory, Santos has developed young talent and blended them with experience, creating a group of players who on their day, can beat anyone. The Portugal boss developed his safety first, defensive style after taking control of Greece from Otto Rehagel, who led also led an unfancied side to a European Championship victory. 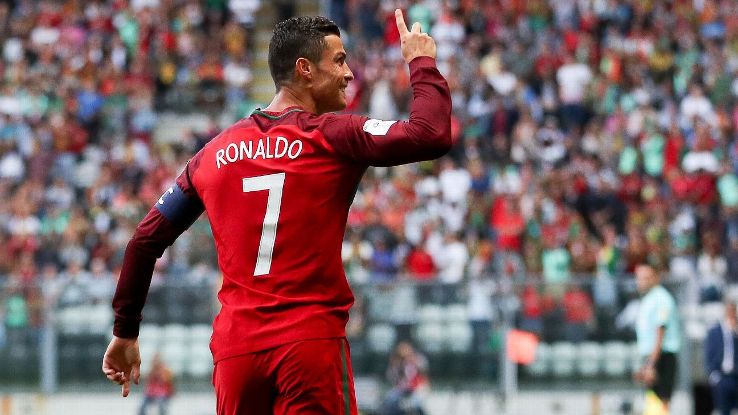 CR7 scored fifteen goals during qualification, only one less than the overall top scorer, Poland’s Robert Lewandowski. He experienced a slower than usual season in a disappointing season with Real Madrid but is still a hugely important member of the Seleccao squad, exemplified when he was seen bandaged on the touchline “coaching” his country onto victory in the Euro 2016 final against France.