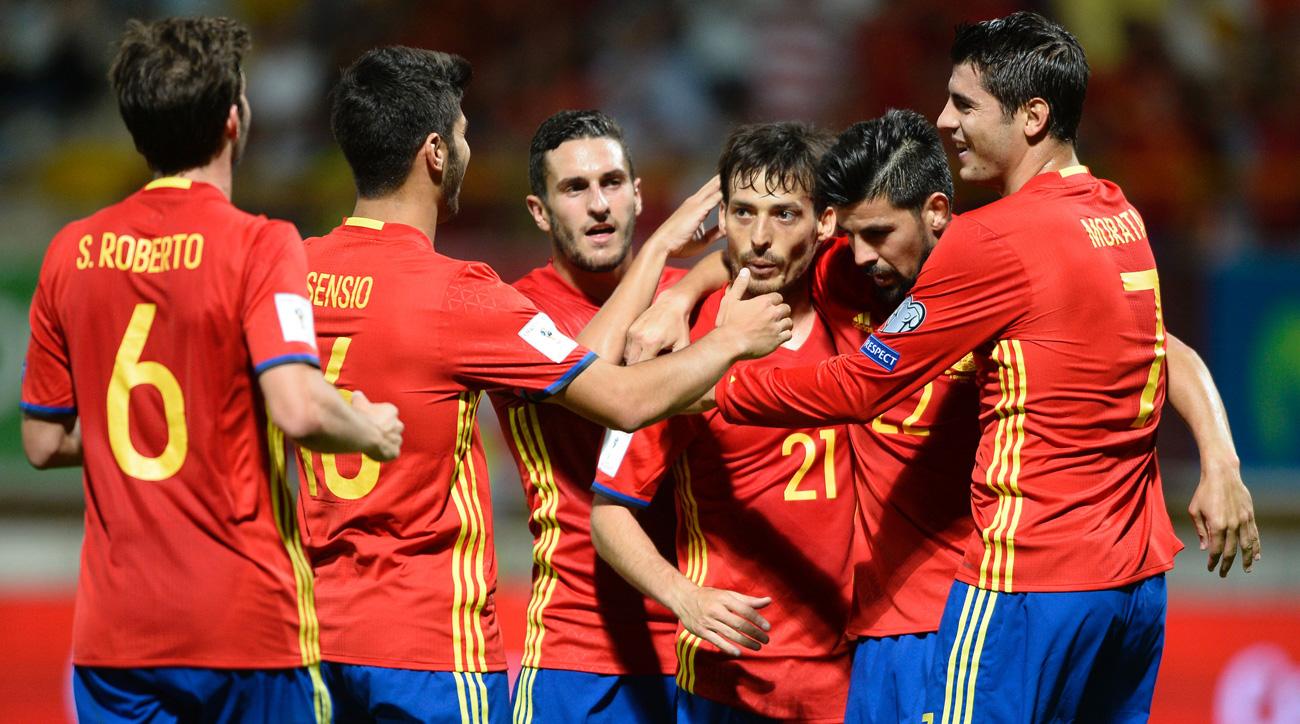 Spain look to galvanize a wealth of talent to exorcise the demons of a truly embarrassing campaign at the 2014 World Cup.

How they qualified: Spain, winners of South Africa 2010, earned their place at Russia 2018 by topping Group G, booking their ticket to Russia with a game to spare and ahead of Italy. Failing to win only once, a 1-1 draw in Rome, La Roja thumped Lichtenstein 8-0 (twice), and sent the Azzurri home with a convincing, hefty 3-0 defeat.

Lopetegui was handed the reins of La Furia Roja after Vicente Del Bosque stepped down following UEFA EURO 2016. The former Barcelona and Real Madrid goalkeeper stepped into the former coach’s big shoes after taking charge of FC Porto for the past two seasons, prior to being sacked in February 2016. Before leading the Portuguese giants, Lopetegui coached across the Spanish U19, U20 and U21 sides between 2010 and 2014, which included a quarter-final finish at the 2013 U20 World Cup and wins at both the U19 and U21 European Championships.

The Barcelona midfielder has admitted the World Cup next summer is likely to be his last international tournament and hinted that he could end his career this summer. Iniesta remains integral to the Spanish midfield and holds the honor of scoring the winner for Spain in the 2010 World Cup final, as well as helping his country win back-to-back European Championships in 2008 and 2012. Iniesta made his debut for Spain in May 2006 in a friendly against Russia, going on to win over 120 caps.