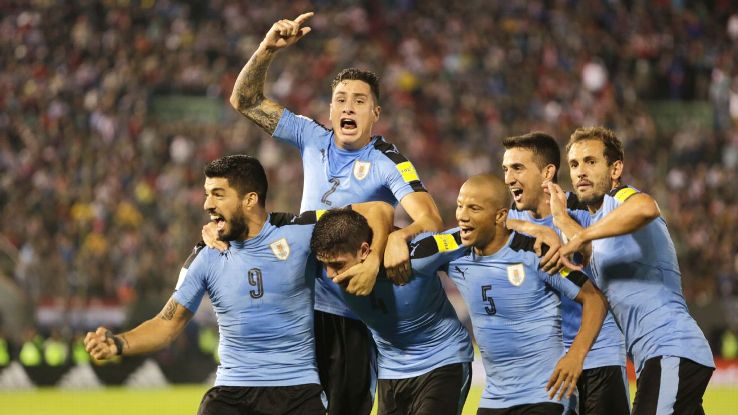 With two World Cup titles to their name, Uruguay are the mouse that keeps roaring.

How they qualified: Uruguay finished second in the CONMEBOL standings for Russia 2018, qualifying with a 4-2 win over Bolivia. In the hotly contested South American qualifiers, la Celeste lost five, drew four and won nine, to qualify as the best of the rest behind pacesetters Brazil, who they recorded a 2-2 draw with in Recife and were dealt a 4-1 spanking by in Montevideo.

Tabarez took charge of Uruguay in 2006 with the nation’s football at its lowest ebb having only qualified for one out of the previous four World Cups. Undertaking the project which he called “El Processo (the process), he stabilized football in Uruguay from U15 level up to help make Uruguay a top producer of talent and a force to be reckoned with at every World Cup since. The 69-year-old was forced to use a mobility scooter and a walking stick during the Copa America Centenario (2016) after being diagnosed with “chronic neuropathy.” 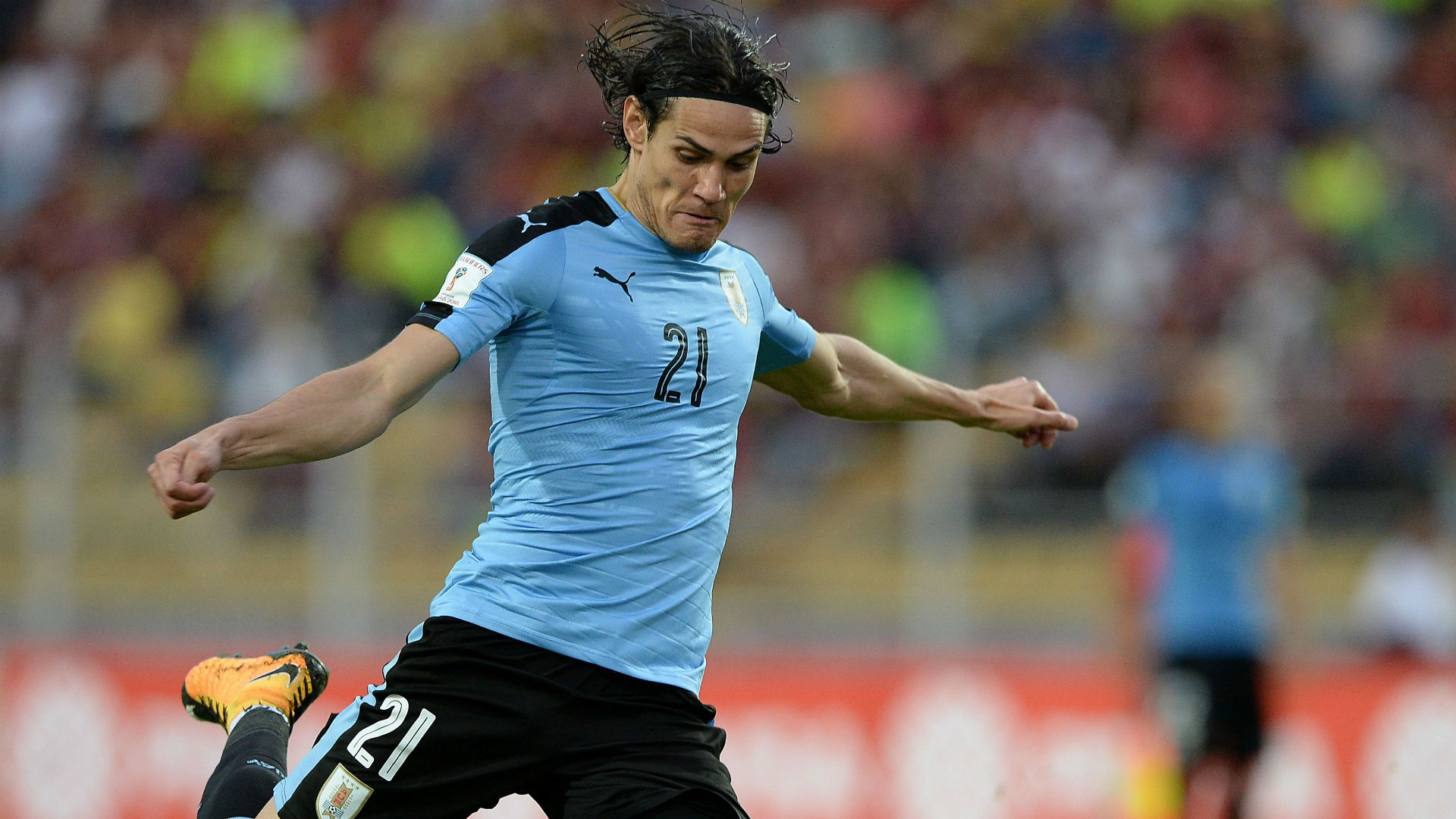 His ten goals during qualifying helped drag Uruguay out of the majority of a chaotic, yet highly entertaining, CONMEBOL qualification campaign. His form for PSG has continued to improve and el matador looks on target for a second successive 30 goal plus haul. Even the arrival of Brazilian starlet Neymar hasn’t hampered the forward’s form, despite differences both on and off the field threatening to derail the Ligue 1 champion’s fortunes.