How they qualified: Mexico assured their place at Russia 2018 with three games to spare, completely avoiding the final day madness of the CONCACAF ‘Hex’. A 3-2 away defeat to Honduras was the only blemish on an otherwise respectable qualifying record. A 2-1 victory on U.S. soil courtesy of an 88th minute Rafael Marquez bullet header was a highlight.

Mexico have been eliminated in the last-16 in the last six World Cups. With the trust of his players, Osorio is looking to prove the doubters wrong and push his side one step further. Despite attracting widespread criticism for frequently tinkering with his starting eleven, the Colombian has Mexico competing as a cohesive team. A tactical wonk, Osorio has designed individual training regime for each individual player to take back to their clubs, riling the mood of coaches across the world. 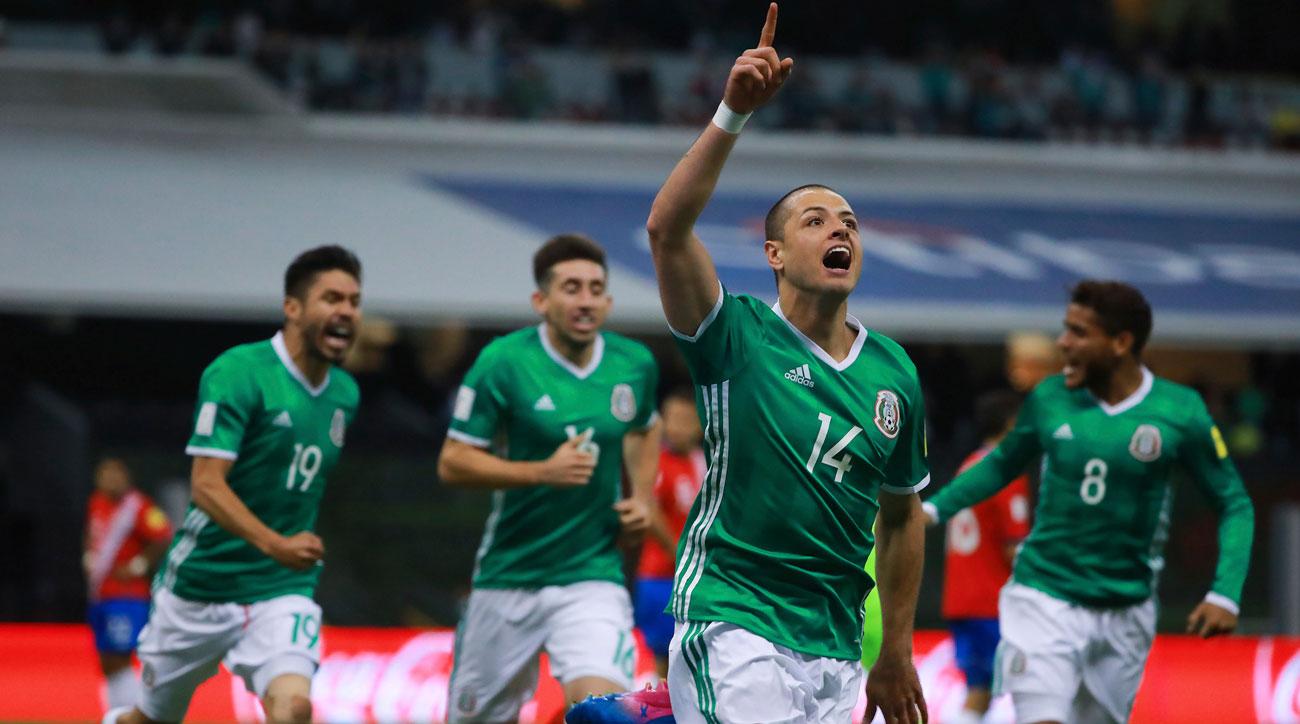 The West Ham United poacher became the country’s all-time top goalscorer in May 2017. The forward, who is a third-generation footballer, is a tournament specialist, scoring in every competition he has taken part in, including twice at World Cup 2010 and once at World Cup 2014. His move to the Premier League began brightly but has been hampered by managerial uncertainty.