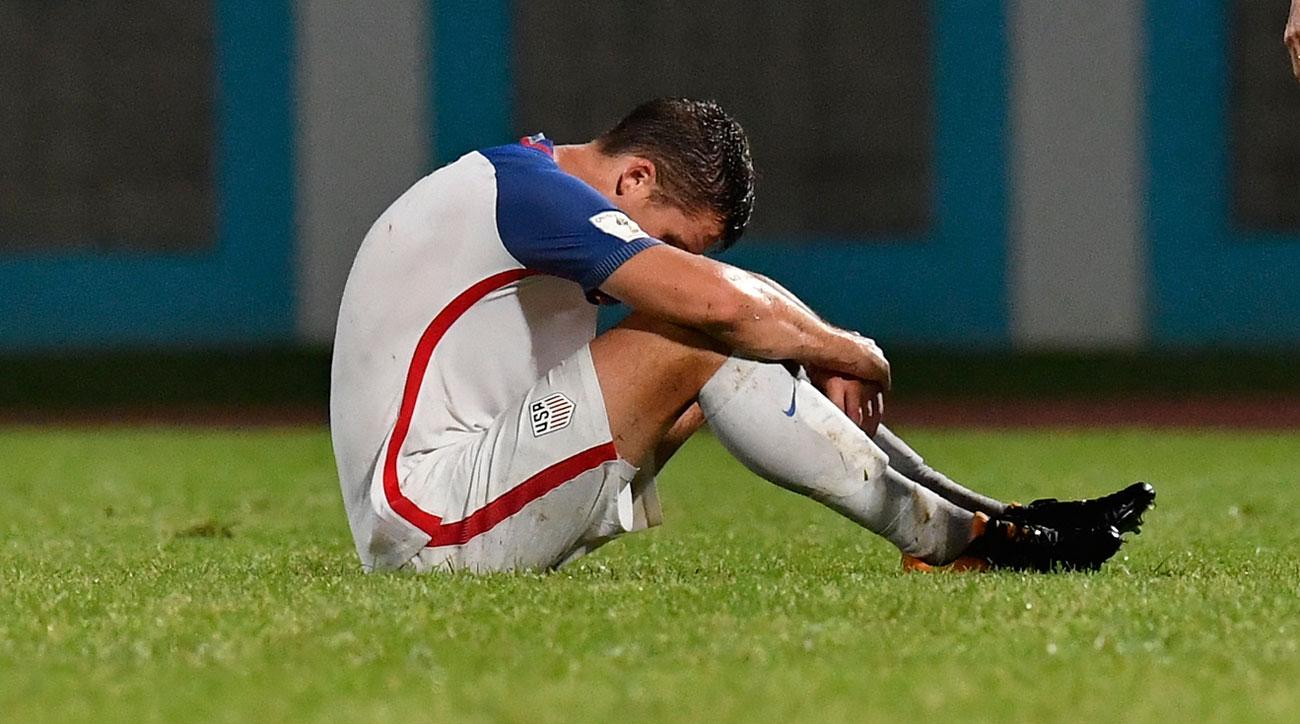 The U.S. Soccer Federation is looking into the possibility of hosting a pre-World Cup international tournament involving the likes of the United States, Italy, the Netherlands, Ghana, and Chile.

There will be some heavyweights of world football missing at Russia 2018. Both four-time champions Italy and three-time runners-up Netherlands are the biggest absentees. Then there is also Chile, ranked ninth in the world, boasting the likes of Arsenal striker Alexis Sanchez.

To remedy the loss of competitive football for these nations, the U.S. Football Federation (USSF) plans to organize a tournament, parallel to the FIFA World Cup, with the teams that didn’t qualify for the tournament.

The United States lost its chance to make it to the FIFA 2018 World Cup in Russia after losing against Trinidad and Tobago, the first time in more than 30 years that the country hasn’t qualified.

USSF told ESPN FC and other media outlets that it was exploring the idea with Major League Soccer’s marketing arm, Soccer United Marketing.

USSF indicated that talks are in the exploratory stage, so it is unclear if an actual tournament will be held involving the above-mentioned teams or just a series of friendlies.

Michael Lewis, who has been writing about football in the USA for almost 40 years, is cynical about the reasons for US Soccer touting this tournament.

“This seems like a money-making idea,” he told BBC Sport. “They would think about it as a positive revenue stream.”

“I’m pretty sure the Italy players would rather go on holiday,” added Lewis.

However, with a joint bid to host the 2026 World Cup being mulled over by FIFA, this would be a great opportunity for the USA to present its case.