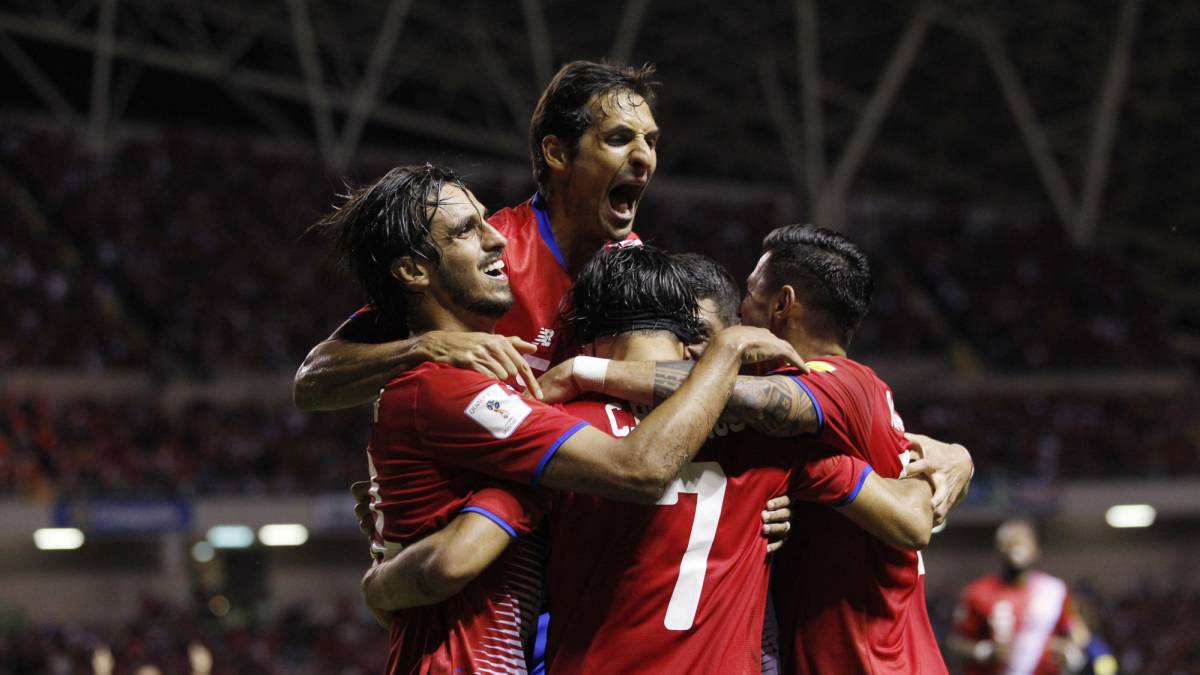 Since making their World Cup debut at Italy 1990, Costa Rica have become a World Cup staple, defying expectations by reaching the last-16 in 2014.

How they qualified: Costa Rica earned a return to the World Cup by claiming one of CONCACAF’s automatic qualifying spots. Unable to defeat group winners Mexico home or away, Los Ticos recorded two wins over group rivals the United States, handing out a 4-0 drubbing in San Jose before recording an accomplished 2-0 win in New Jersey.

Ramirez moved into Paulo Wanchope’s old role at the beginning of their qualification campaign, bringing a similarly high level of prestige and experience. Having worn the red, white and blue during Los Tico’s first foray at the World Cup at Italia 90, Ramirez accrued 75 caps as a player and also acted as assistant coach during the Germany 2006 World Cup. Most recently he has been coaching at Alajuelense, the club where he began his playing career, winning three Campeonato de Invierno titles and being named Costa Rican coach of the year across two spells.

Costa Rica’s attack tends to share the goals around the squad, something Los Ticos did more than any other team during qualification. At Russia 2018, it will be at the back where Costa Rica will be tested most. Vancouver Whitecap’s 29-year-old center back has only been to one other World Cup in 2014, but has amassed other continental experience with both the Caps and Saprissa in the CONCACAF Champions League. The 2016 MLS All-Star also scored two crucial equalizers during qualification, both against Honduras.