France have high hopes that this emerging group of players will reach the heights scaled by the country’s golden generation of the late-90s.

How they qualified: France clinched their place at the 2018 World Cup by topping Group A, continuing a run of appearing at every tournament since 1994. Unlike the majority of Europe’s elite nations, France we unable to complete their qualification campaign without incident. A 0-0 draw away at Belarus on the first match day raised some initial questions, but after a defeat in Stockholm, a 0-0 draw in Paris against lowly Luxembourg set alarm bells ringing.

The former midfielder had the honor of lifting the famous trophy as national team captain in 1998. A great leader during his playing days, he took the reins in 2012 and has sought to instill his winning mentality, while striving to forge a tight-knit unit. Losing in the final of Euro 2016 on home soil to Portugal did the Frenchman no favors in turning the tide of Deschamp’s unpopularity, and one feels that nothing short of winning the World Cup will suffice in securing his future with France. 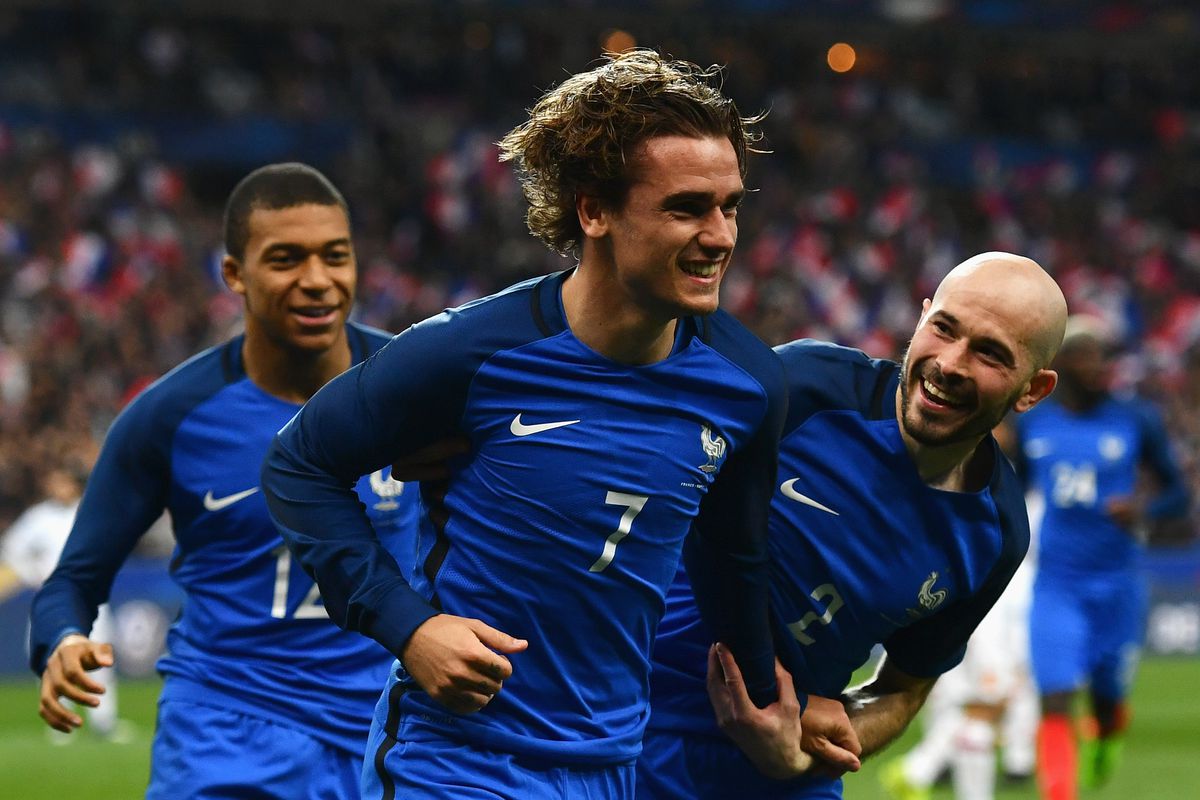 The Atletico Madrid forward will form a key part of what is certain to be a formidable front line of attacking ability at Russia 2018. Whether he is asked to play behind a striker, out wide or alone up top, the 27-year-old has the flexibility and the talent to make an impact. His performances at Euro 2016 won him the Tournament’s Best Player award and six goals and two assists in Les Bleu’s run to the final won him the Golden Boot.