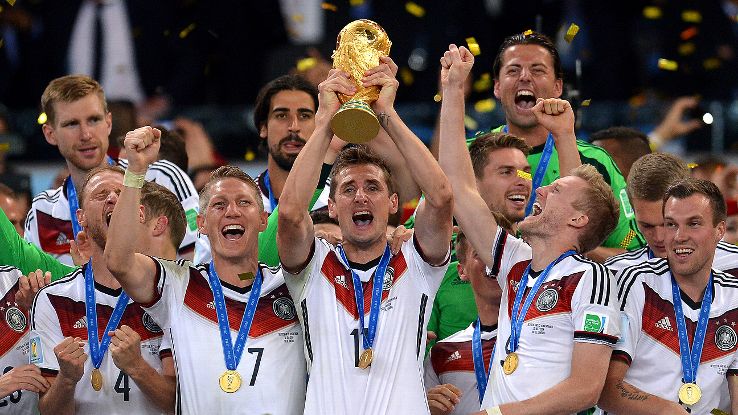 With the eagerly awaited Final Draw for the 2018 FIFA World Cup in Moscow approaching, FIFA has revealed the high-profile draw assistants who will be lending a helping hand on 1 December.

“The Final Draw is an exciting moment for all of us football fans for obvious reasons. But it is also a magical one because it allows us to look ahead to the big emotions that await us during the World Cup while also bringing the spotlight to those who have made history,” said FIFA president Gianni Infantino.

“It is a great line-up and I am delighted to have FIFA Legends from all of the former World Cup-winning countries represented in the Final Draw show,” he added.

A combined 13 different finals of the World Cup will be represented with the presence of the eight draw assistants in Moscow. Of the group, 91-year-old Nikita Simonyan can lay claim to competing at the earliest edition, representing his country at Sweden 1958.

“It has been almost 20 years since my unforgettable World Cup experience, and taking part in the Final Draw is an incredible way of feeling closer to the excitement of that tournament again,” said France legend Blanc, who tasted success on home soil in 1998.

Two-time World Cup winner Cafu, who played at four World Cups with Brazil and was also a draw assistant four years ago, is eagerly awaiting the Final Draw in the Russian capital.

“The Final Draw is a magical moment when the whole planet joins in enthusiasm and expectation, so it makes me happy to be a part of that once again,” the former full-back said. “I was fortunate enough to come to Russia several times over the course of this World Cup cycle and I am quite certain that the country will deliver yet another fantastic event in Moscow.”