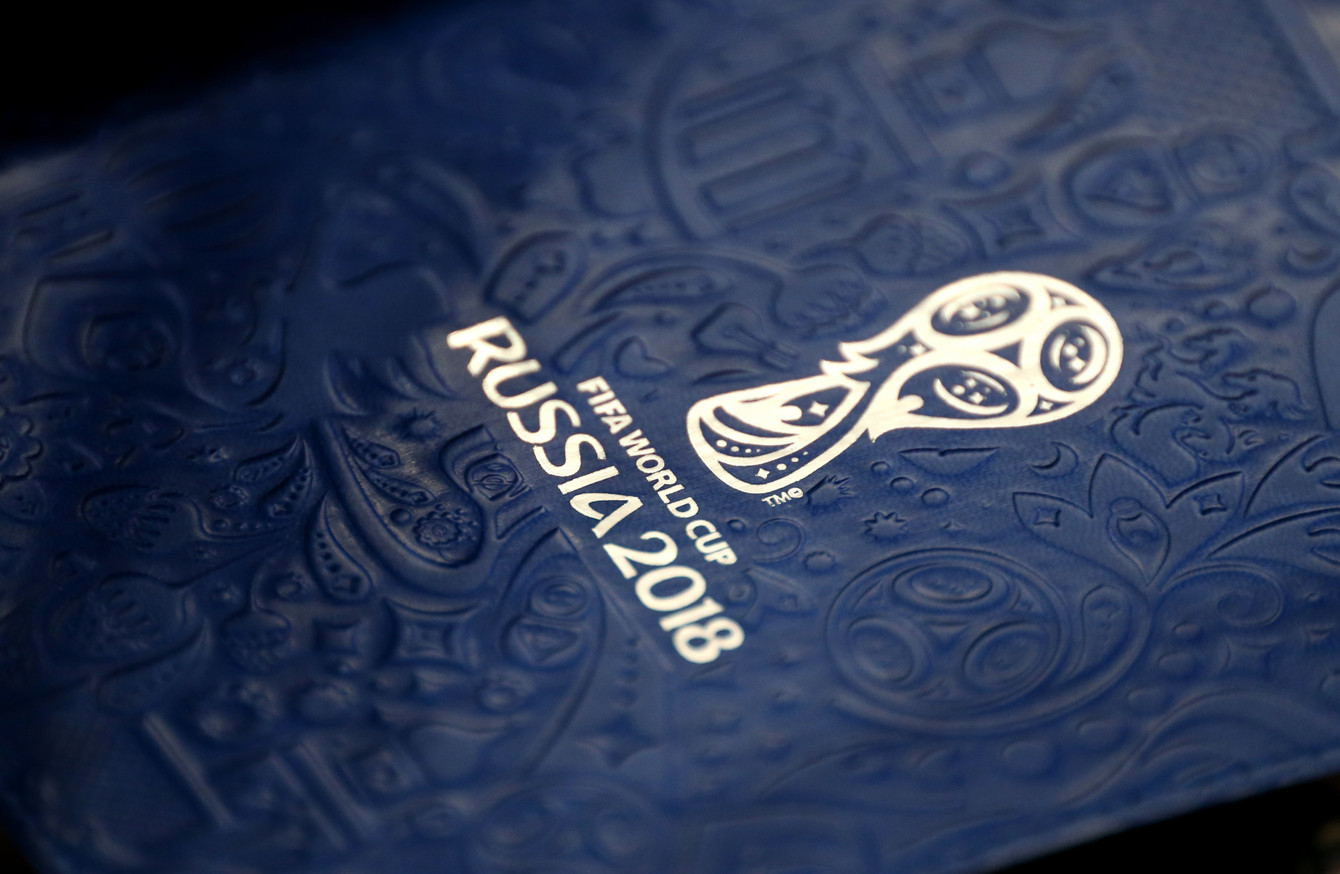 Northern Ireland v Switzerland, Croatia v Greece, Sweden v Italy, and Denmark v Republic of Ireland, this is what you need to know as these eight teams battle it out for a place at the 2018 World Cup in Russia.

When are the games?

All kick-offs 20:45CET except Switzerland v Northern Ireland at 18:00CET on Sunday.

How can I watch the playoffs?

Here is a full list of rights-holding broadcasters. There will also be highlights on UEFA.com from on the day after each game. Currently available are the goals from every qualifying group match.

Who has already qualified?

Nine qualifying group winners have already booked their places alongside hosts Russia while 13 of the 18 non-European slots have also been filled.

What happens once the playoffs are done?

Finals draw (State Kremlin Palace, Moscow): 1 December – the four seeding pots will be set by the October 2017 FIFA World Ranking, with hosts Russia taking position 1 in Group A and holders Germany, European champions Portugal, Belgium, Poland, France and Spain among those in Pot 1. No more than two teams from UEFA, or one from any of the other single confederations, can be in a single group.

Finals in Russia: 14 June to 15 July – more information can be found on FIFA’s official website.