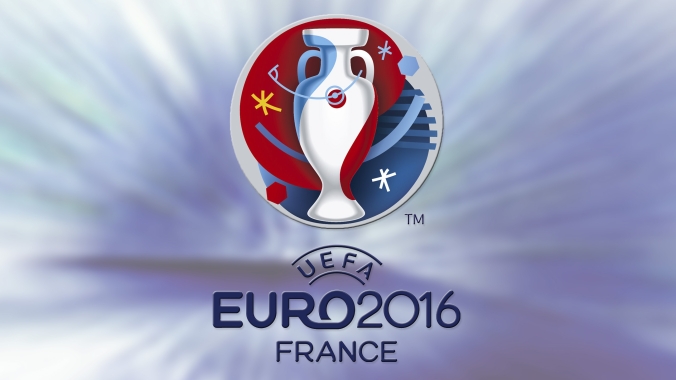 The reigning champions launch their quest to complete a hat-trick of European Championship titles against an adventurous Czech team in a game which should be easy on the eyes.

Spain face Czech Republic in their Euro 2016 Group D opener at the Stadion Municipal in Toulouse.

Pavel Vrba’s men conceded 14 goals in the qualifying campaign, more than any other team among the ones to have made it to the 2016 finals. Spain on the other hand scored the most. Both teams are intent on playing attractive football so there will be good game when they meet.

Vicente del Bosque’s side doesn’t have any new injuries to be concerned about but may need to choose between Nolito and Alvaro Morata after overlooking Chelsea forward Diego Costa. Furthermore, the starting eleven for Spain is not completely set in stone with the front four sports in a 4-2-3-1 formation up for grabs.

La Furia Roja may employ more of a ball winner in midfield with some suggesting that Bruno Soriano of Villarreal may be handed a start. This would imply that there might not be a central midfield start for Fabregas or Busquets, with Iniesta captaining the side.

Narod’ak have gambled on the fitness of Arsenal’s Tomas Rosicky. The attacking midfielder did not play a single game for the London club last season and is likely to play some part at the Euros.

La Roja have failed to win the opening match of their last three major tournaments. The fear of that happening again is real, especially after Spain lost to Georgia in a friendly last time out. Vicente de Bosque however remains bullish of his sides chances.

“This is sport and we don’t know how far we’ll go, but we need to maintain the dream to fight for a third consecutive Euro title,” he said.

Del Bosque expects an open tournament with more than eight teams capable of winning the title in the final in Paris on July 10.

“There are very good teams,” said the 65-year-old. “The number of sides that can aspire to the title has grown.”

“We can’t speak of just six or eight teams, but even more teams that have a chance for sure,” he added.

Spain haven’t conceded a single goal in their last 510 minutes at the European Championships, the longest run in the history of the tournament. Pavel Vrba knows that his Czech Republic team are Euro 2016 underdogs, but past experience has taught him that an upset is always possible.

“We can’t say we’re going there as one of the favorites but we don’t want to go home after the group stage,” said the 52-year-old coach ahead of his managerial debut at a major international tournament.

“I think we’re one of the teams that can surprise. Football is beautiful because even the theoretically weaker teams can beat the favorites,” he added.

Spain is undefeated to the Czech Republic in the two nations four meetings. Spain has won three and drawn one. The most recent meeting resulted in a 2-0 victory for the Spanish in Euro 2012 qualifying via goals from Juan Mata and Xabi Alonso.

As Czechoslovakia, the 1976 European Championship winners, they have beaten Spain three times yet were defeated twice. Czechoslovakia’s most famous victory over Spain occurred at the 1962 World cup where they beat the Spanish 1-0 on their way to the knock out stages in Chile.

In their final Euro 2016 warm-up game Spain were somehow beaten 1-0 by Georgia with less than a week to go before the tournament. Spain will take solace in the fact that in their previous two friendlies they recorded nine goals in 6-1 and 3-1 wins against South Korea and Bosnia-Herzegovina respectively. In the three friendlies Nolito top scored with four goals.

The Czech Republic meanwhile also met South Korea in a recent friendly but were defeated 2-1. They did however perform impressively in their two other warm up games where they snatched a victory in the dying moments against Russia and steamrolled Malta in a 6-0 win.

Spain topped Group C and qualified with ease. A 2-1 away defeat to 2nd placed Slovakia was the only unwelcome blemish on their record. The defeat raised plenty of unwelcome questions over Spain’s ability to win the European Championships for an unprecedented 3rd time in succession.

The Czechs topped Group A winning 7 of their 10 games including both fixtures against Holland, sealing their place in the Finals with a 2-1 victory over Latvia in Riga. Losses at home to Group D rivals Turkey and away in Reykjavik to Iceland could dampen confidence going into the tournament.