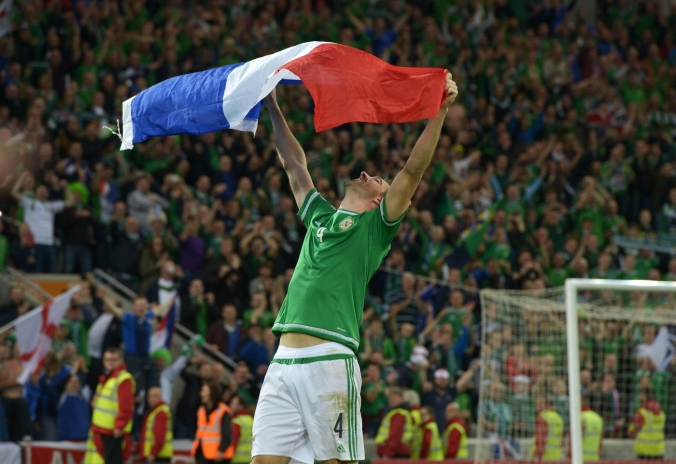 It’s been 30 years since Northern Ireland made an appearance at a major tournament. Manager Michael O’Neill already has his starting XI in mind and believes his team can be one of the many teams capable of springing a few surprises at Euro 2016.

The Panenka hears what the former Shamrock Rovers boss has had to say and takes a look back at his career while assessing some of his squad.

END_OF_DOCUMENT_TOKEN_TO_BE_REPLACED 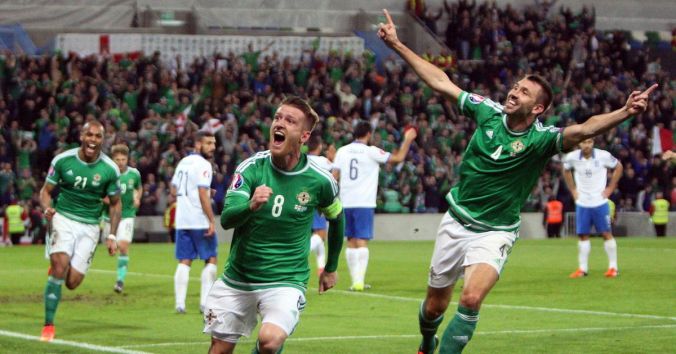 Despite making three appearances at the World Cup, Northern Ireland have never sent a team to a European Championship. All-time top marksman David Healy and one of the greatest ever players ever, George Best, sadly never graced a major tournament either. The current crop though, under manager Michael O’Neill, will get that opportunity to shine on the big stage in France. Expectations might be none existent so, whatever happens, happens. The boys from the Northern part of The Emerald Isle will no doubt be hungry to spring an upset.

END_OF_DOCUMENT_TOKEN_TO_BE_REPLACED 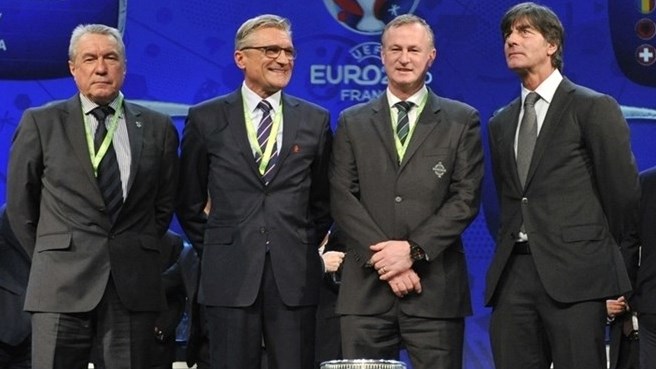