Gareth Bale insists Wales boss Chris Coleman is the right man to guide the principality to their first World Cup finals since 1958.

END_OF_DOCUMENT_TOKEN_TO_BE_REPLACED 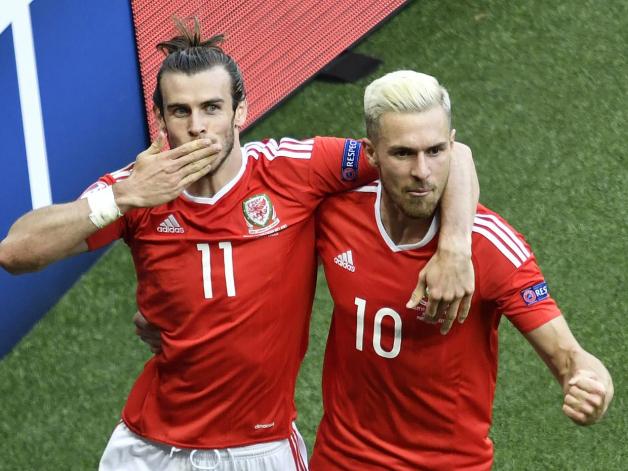 The winner of this quarter-final will set up a semi-final with either Poland or Portugal.

END_OF_DOCUMENT_TOKEN_TO_BE_REPLACED

Wales last participated in a major tournament at the 1958 FIFA World Cup in Sweden when a John Charles inspired team reached the quarter-finals. Despite delivering a plethora of top class talent like Ian Rush and Ryan Giggs Wales finally ended over half a century of waiting to participate on the big stage by qualifying for Euro 2016 in France.